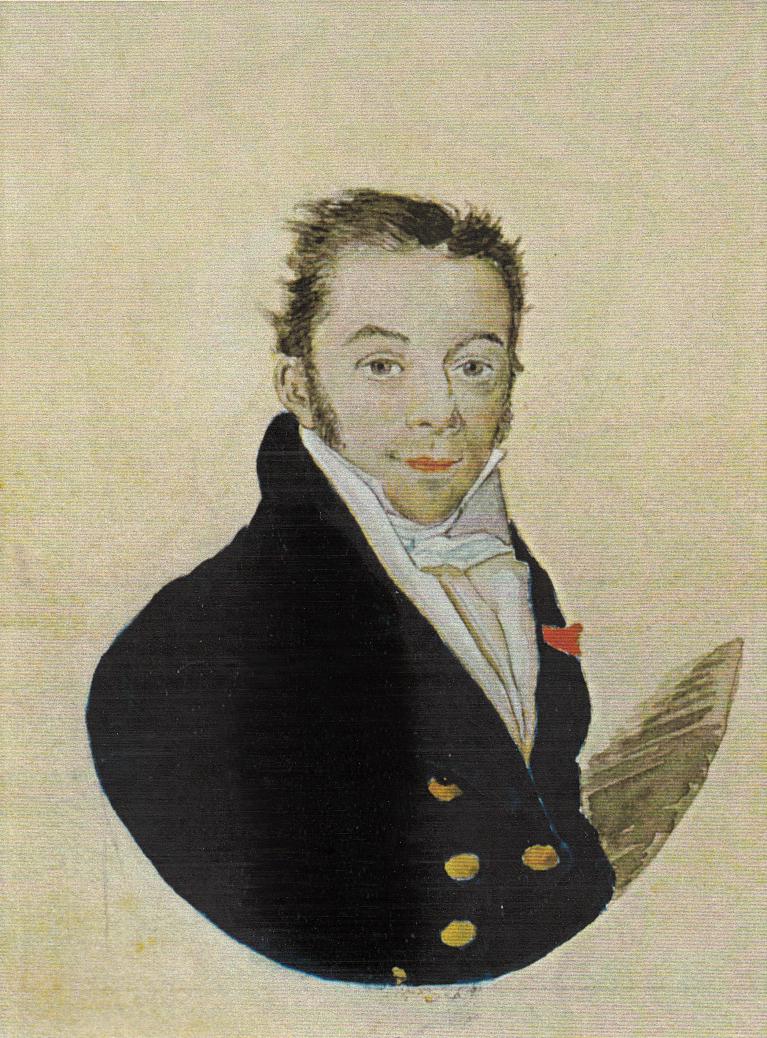 Mathilde's husband gave his name to the room on the ground floor. Born on March 11, 1775 in Saint-Omer, Alexis was an 18-year-old high school student when he was drafted by the Committee of Public Safety which organized a mass levy after declaring "the Fatherland in danger" on August 27, 1793. On September 15, he joined the Army of the North where he served on the General Staff of General Filon.

This military career, started under duress, will mark his destiny, since after having participated in many battles in Holland and Belgium, he will finally become administrative officer in the Navy. Among his feats of arms, the family history holds that having been taken prisoner by the English in Vlissingen in 1809, he managed to save his staff and all the archives of his Subsistence Service, removing from the enemy nearly 20 000 francs of value for the benefit of the imperial treasury.

In December 1810, he married in Bruges Mathilde Van Huele, daughter of Marie Van Neste and Jean-Othon Van Huele. After many moves (Bruges, Le Havre, Marseille), the couple would settle in Lorient, where Alexis finished his career as Director of Supplies for the Navy. He died in Brittany on September 29, 1867.

The portrait of four of their six children (Mathilde, Stéphanie, Isidore and Stanislas) appears in the room, to the left of the window.

Childrens of Mathilde and Alexis